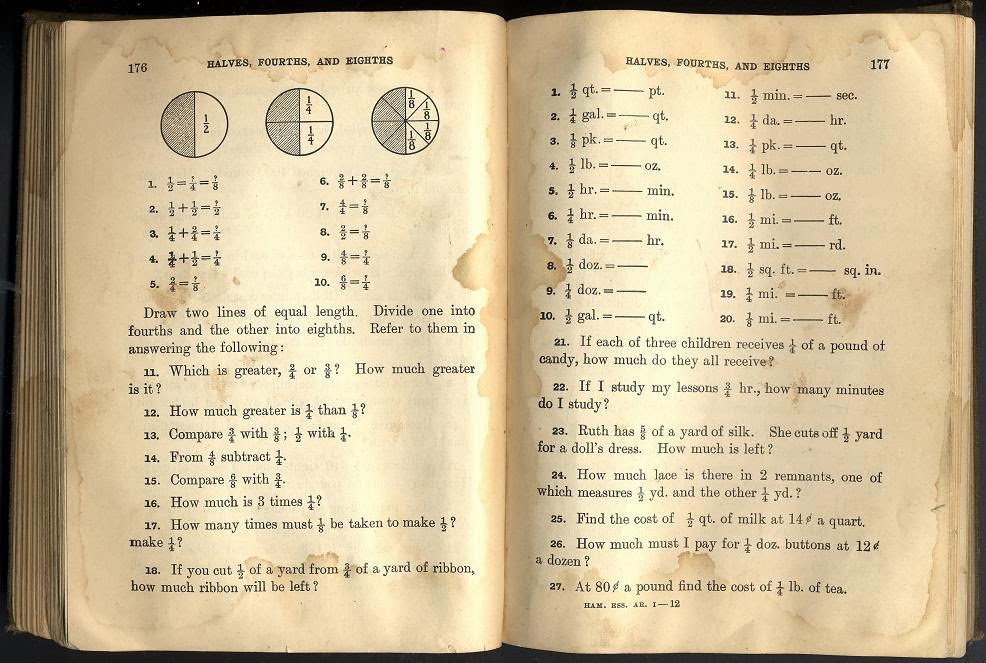 The Math topics in the first lesson (Unit) are as follows:

– Mean, median, mode and range of a data set

Tap/click the following links to print math tests from the first lesson (Unit) as described:

The following set of math quiz worksheets cover the topic of metric system and metric conversion. Students are responsible for knowing the base unit along with kilo, centi, and milli.  So for example, students only need to be able to convert between meters, kilometers, centimeters, and millimeters.  We will not use measures starting with the deci-, deca-, or hecto- prefixes. Tap/click the following links to print the next set of math worksheets:

– identifying the radius and diameter of a circle

– mean, median, mode, and range of a data set