January 12, 2012 Written by @Reks
@Reks goes above and beyond to support Swedish preschool teachers in their effort to use 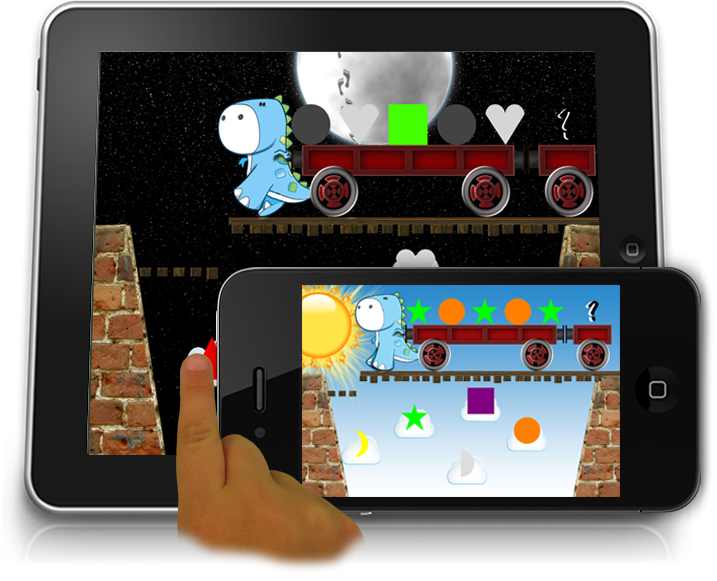 technology in education. It was at least a month long work on creating and translating the application of special interest for Swedish teachers – Caboose – Bokstäver, Siffror, Former och Färger. The iPhone and iPad app that teaches patterns with Swedish narration is finally in iTunes!

And here is how it all began:

Two months ago we received an e-mail from a Swedish lady asking permission to include Caboose – Recognize and Complete the Pattern in a Swedish preschool textbook. The book is supposed to be called: “Learn and play with tablets in preschool”  (“Lek och lär med surfplattor i förskolan”).  As we learned, Swedish preschoolers used this application in English to learn to recognize and complete patterns.

Soon afterwords, we were contacted by a Swedish reviewer known as Pappa Daniel (http://www.pappasappar.se) who wanted to review our app. After the review, he suggested we should do a Swedish version of the same app. Thanks to him, we got in touch with Susanne Harelius who helped with the translation. It was so wonderful and easy working with her. She did a marvelous job with both written and oral translation.  And Caboose – Bokstäver, Siffror, Former och Färger was born!!!

*  Narration for each pattern type by a NATIVE SPEAKER of Swedish
* Pattern type(s): ABAB, AABA, AABB, ABC…;
* Pattern content: shapes, colors, letters (upper/lower case), numbers, mix of any previous patterns (colors and shapes, numbers and letters, shapes and numbers…);
* Choice of narration with names or sounds (phonics) of the letters;
* Option to drag-and-drop or tap the correct item to continue the pattern;
* Caboose helps your child acquire analytical and logical thinking. 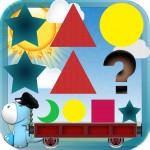